SiriusXM To Broadcast Third Installment of ‘The Best of The T.G. Sheppard Show’ 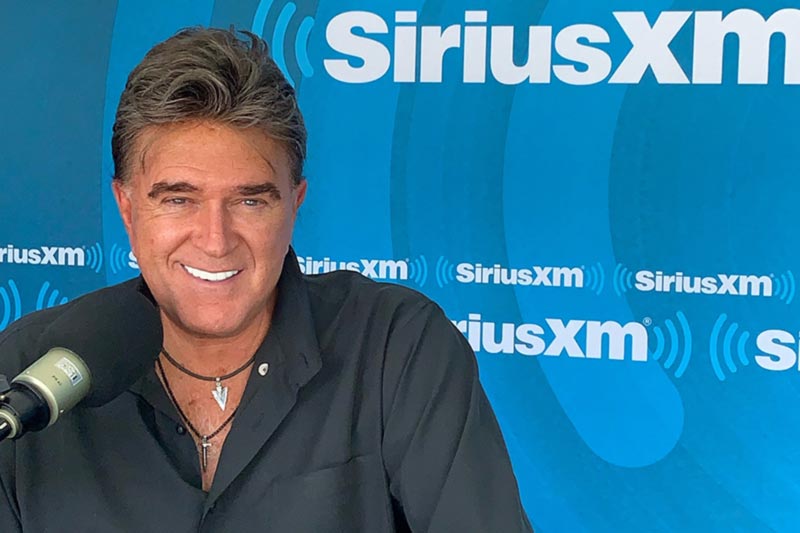 ‘The Best of The T.G. Sheppard Show’ will contain the most popular interviews of past guests

‘The Best of The T.G. Sheppard Show’ will begin airing Friday, October 22 at 12 pm ET, Saturday, October 23 at 8 am and 7 pm ET, Sunday, October 24 at 2 pm and 10 pm ET, and Monday, October, 25 at 7 am ET. Featured guest interviews will include Vince Gill, Luke Bryan,  Jerry “The King” Lawler, Kix Brooks, and Wink Martindale. Fans of both Elvis and Sheppard will not want to miss this one-of-a-kind show, which can also be heard on-demand worldwide with the SiriusXM app and Pandora NOW with a standard SiriusXM subscription.

“I’m excited that the great team at SiriusXM’s Elvis Radio is doing a third episode of The Best Of The TG Sheppard Show,” shares Sheppard. “I’m so pleased that the first two were received so incredibly well and look forward to more ‘Best Of’ episodes in the future.”

Sheppard and SiriusXM recently extended The T.G. Sheppard Show on SiriusXM’s Elvis Radio for their third year, featuring some of entertainment’s most well-known names. Sheppard recalls how beginning his career at just 16 years old led him to a lifetime friendship with icon Elvis Presley. He shares his fondest memories of the King with close friends and guests such as Priscilla Presley, Travis Tritt, Dolly Parton, Lionel Richie, and more.

The T.G. Sheppard Show airs regularly on Fridays from 3-7 pm ET on SiriusXM’s Elvis Radio channel 75 and is also available on-demand worldwide with the SiriusXM app and Pandora NOW with a standard SiriusXM subscription.

T.G. Sheppard’s latest album, Midnight In Memphis is his first country solo project in over two decades that offers a wide array of songs about love and heartbreak. His career continues to soar with “The T.G. Sheppard Show” on SiriusXM Radio’s Elvis Channel. Sheppard also recently launched his YouTube channel, where fans can enjoy music videos, live performances, past concerts, and exclusive behind-the-scenes footage!