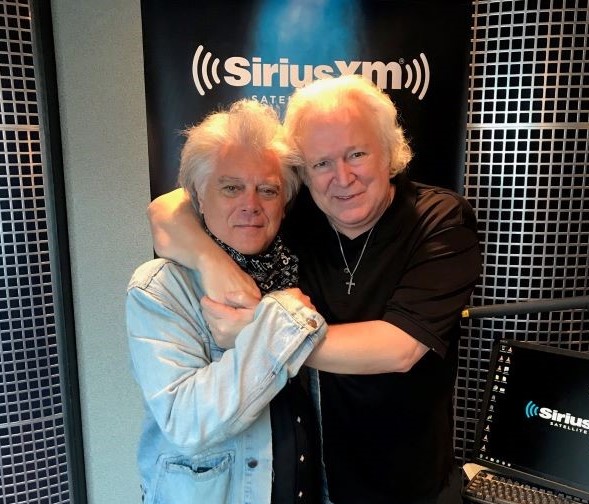 “Brother Marty Stuart stopped by to visit me in the studio to talk about live music and the unusual way his album Live At The Ryman came to be,” said T. Graham Brown. “We have loved each other for almost 40 years and always do a lot of laughing when we are together. I’m a huge fan and stand in awe at his achievements in and for country music. Marty is 100% the real deal and a real friend.”