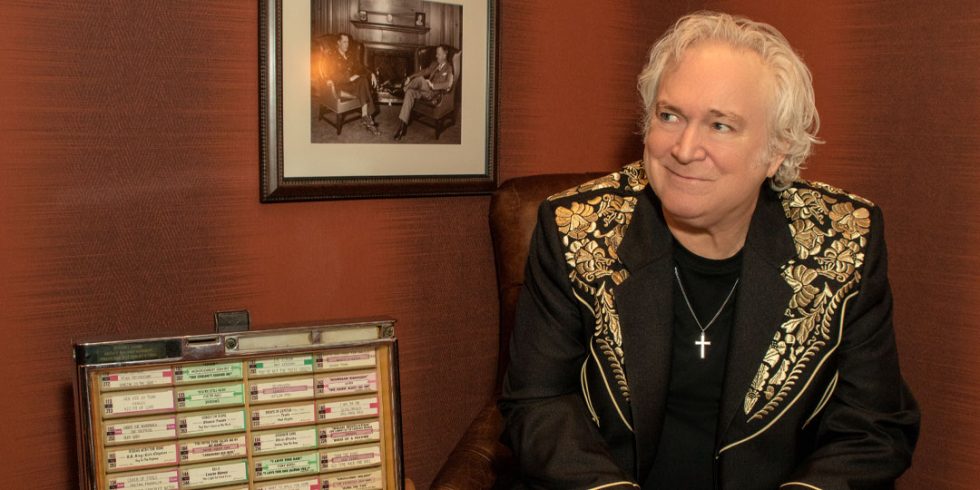 With continued airings throughout October, the show will feature live cuts from artists including Tanya Tucker, George Strait, Kenny Rogers plus an interview and live cuts from Mark Wills.

“I’m SO happy that you are listening and enjoying our choices of music. I pick artists and songs that I like and hope you will, too,” says T. Graham Brown. “We only play live cuts from their live albums, so tune in as I take you around the country to different concerts.”