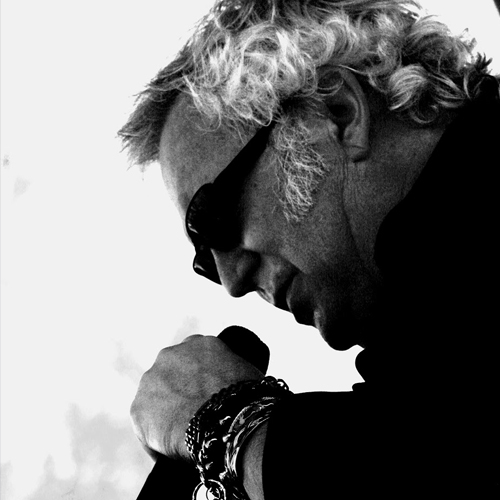 “I am really excited to be in ‘Vegas with all my rodeo friends this week,” says T. Graham Brown. “Not only to hang out with some of the best cowboys, but also to see some of my friends in country music. It’s going to be a party for sure!”

T. Graham Brown has recorded 15 studio albums and charted more than 20 singles on the Billboard charts. Three of these singles hit Number One, with eight more reaching the Top Ten. Brown’s voice is also recognized from his singing in advertising campaigns for McDonald’s, Disneyland, Almond Joy, Coca Cola, Dodge Truck, Ford, Hardee’s and many others including the Taco Bell “Run For The Border” television spots.

Suggested Tweet:
.@TGrahamBrown to perform the National Anthem Dec. 14 at @WranglerNFR in #LasVegas