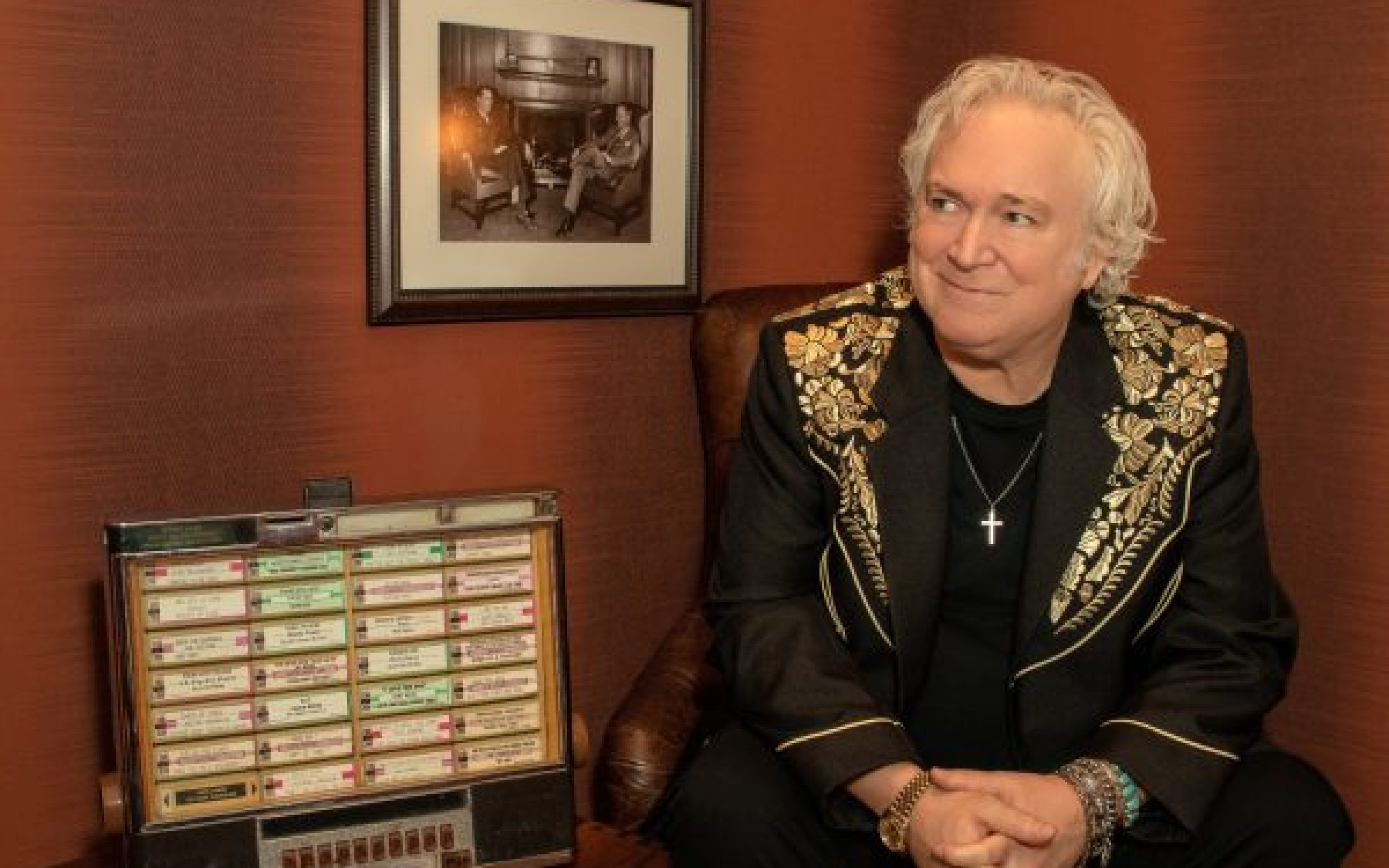 “Besides being one of the greatest guitar players, songwriters and producers of all time, Steve Cropper is a sweetheart. We have been friends for almost 40 years and have worked together many times” says T. Graham Brown. “He played on my last album and I can’t wait to sing “Soul Man” with him one more time at the tribute to James Burton. James has crashed our show before, we go back three decades and it is an honor to honor him. This show will be one for the ages!”

Proceeds from the show will benefit the James Burton Foundation by helping give the gift of music and guitars to school programs, hospitals for children and veterans groups nationwide.

A limited number of tax-deductible VIP tickets are also available, which include a premium seating and an exclusive Meet & Greet with the performers. VIP tickets are available exclusively through the James Burton Foundation at (318) 424-5000 or jamesburtonfest@aol.com.

About T. Graham Brown:
T. Graham Brown has recorded 15 studio albums and charted more than 20 singles on the Billboard charts. He has had multiple number one hits in country, gospel and blues. Brown’s voice is also recognized from his singing in advertising campaigns for McDonald’s, Disneyland, Almond Joy, Coca-Cola, Dodge Truck, Ford, Hardee’s and many others including the Taco Bell “Run For The Border” television spots.

In early 2015, Brown released his latest Grammy nominated album, Forever Changed, which featured collaborations with Vince Gill, Jason Crabb, The Oak Ridge Boys, Jimmy Fortune and more. T. Graham Brown still actively tours throughout the year, including multiple appearances on the legendary Grand Ole Opry and television appearances such as ‘Larry’s Country Diner’ and ‘Country’s Family Reunion.’ Brown’s uniqueness has made him one of the most beloved and iconic performers of the day.

About James Burton:
James Burton has played on countless #1 recordings, and created some of the most influential guitar riffs in popular music. Named one of the Top 20 Guitarists of All Time by Rolling Stone, Elvis Costello says that Burton is one of a few players who musicians almost always call “legendary,” and Pete Townsend says that Burton is probably the most important guitar player in American music. In 1953, at age 14, Burton recorded “Susie Q” with Dale Hawkins. Burton wrote the music and Hawkins wrote the lyrics. The Rock and Roll Hall of Fame includes “Susie Q” in the 500 Songs that Shaped Rock and Roll. In addition to Rick Nelson (1958–1965) and Elvis Presley (1969–1977), top entertainers have sought his services for studio recordings and live performances. They include: Keith Richards, Eric Clapton, George Harrison, Brad Paisley, Elvis Costello, Jerry Lee Lewis, Roy Orbison, John Denver, The Beach Boys, The Everly Brothers, Frank Sinatra, Nancy Sinatra, Dean Martin, Emmylou Harris, George Jones, Gram Parsons, Albert Lee, Chet Atkins, Travis Tritt, Ray Charles, Sonny and Cher, Herb Alpert, Simon and Garfunkel, The Righteous Brothers, The Mamas and The Papas, Johnny Rivers, Andy Williams, Judy Collins, Linda Ronstadt, The Monkees, and many others. James Burton continues to perform, and is in constant demand all over the world. The GRAMMY Award-winning guitarist’s extensive achievements include the Rock and Roll Hall of Fame, Musicians Hall of Fame, Rockabilly Hall of Fame, Hollywood Rock Walk, Fender Hall of Fame, Walk of Stars (Shreveport, La.), Southern Legends and Entertainment Performing Artists Hall of Fame, and much more.