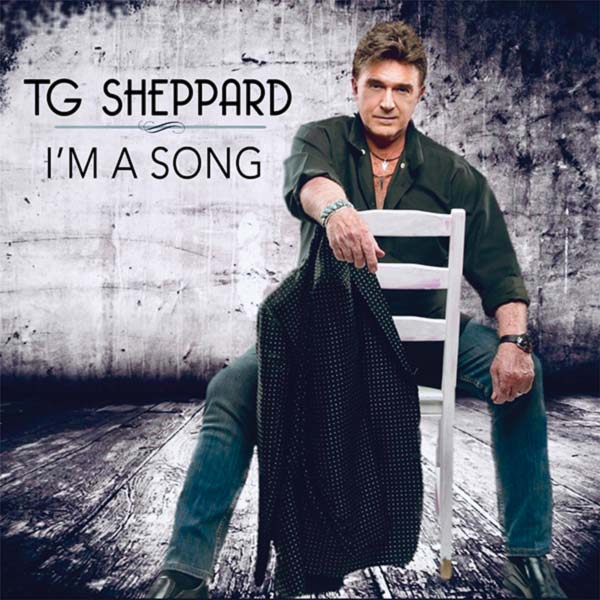 NASHVILLE, Tenn. – Country music legend, T.G. Sheppard appeared on TBN’s Huckabee over the weekend to debut his new single, “I’m A Song” from his current album Midnight in Memphis. Sheppard chose to release this single as a tribute to the many friends he has lost over the last year during the pandemic. “I’m A Song” is told from the perspective of the song, proving that although the entertainers may be gone, their songs and lyrics will live forever in our hearts. While on Huckabee, Sheppard also performed “Good Man” for their digital platform.

As part of the Springer Mountain Farms Valentine Special hosted by Dailey & Vincent, Sheppard teamed up with his wife Kelly Lang for their unique rendition of “Quando, Quando, Quando.” Other special guests performing are Jeannie Seely, Jimmy Fortune, Moe Bandy, Sharon White, Dan Tyminski, and a surprise appearance by the hilarious comedian, XOXO. The special night of music, laughter, and love will be airing on Circle on Tuesday, February 9, and RFD-TV on Friday, February 12.

“I’m very excited to have debuted my new single “I’m A Song” from my latest album, Midnight in Memphis on Huckabee. The Governor is always a lot of fun and a tremendous bass player. Also, my talented wife, Kelly Lang and I recorded “Quando, Quando, Quando” from her album Old Soul, which will be featured on the Dailey & Vincent Valentine Special this week as well!” says Sheppard.

T.G. Sheppard’s latest album, Midnight In Memphis is his first country solo project in over two decades that offers a wide array of songs about love and heartbreak. His career continues to soar with “The T.G. Sheppard Show” on SiriusXM Radio’s Elvis Channel.

His 2015 album, Legendary Friends & Country Duets, was a star-studded project featuring collaborations with some of the genre’s biggest stars including George Jones, Willie Nelson, Merle Haggard, Conway Twitty, Jerry Lee Lewis, The Oak Ridge Boys, Crystal Gayle, Lorrie Morgan and many more. With a career spanning nearly five decades and a total of 21 #1 hits, T.G. Sheppard shows no signs of slowing down.

Tune-in for free on TBN or live stream on TBN.tv. TBN is also available on iOS, Android, AppleTV, Amazon fireTV, Roku or download the TBN app on Google Play or the iOS App Store. For more information, visit tbn.org