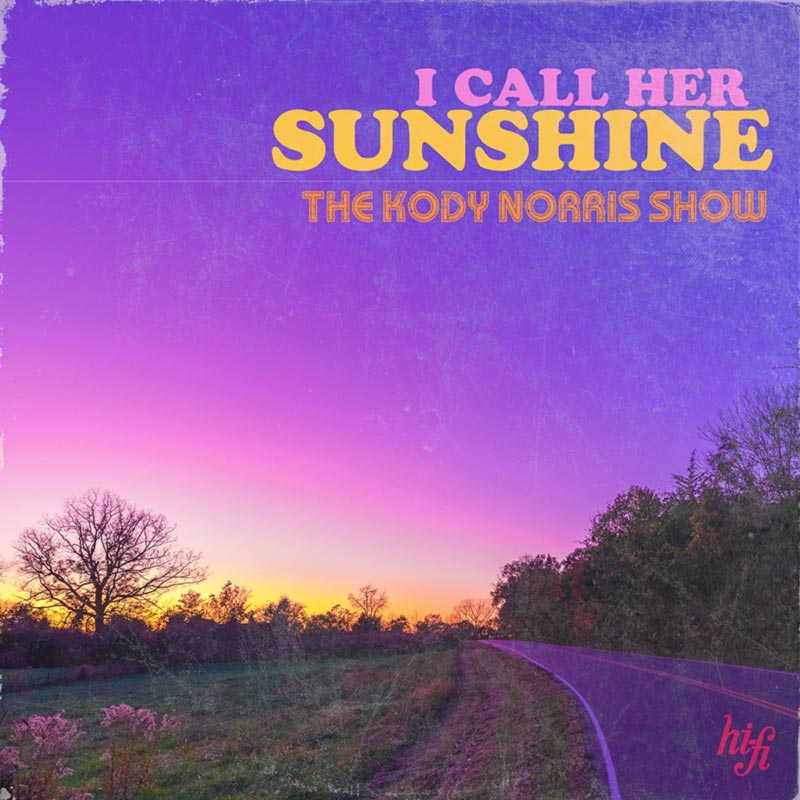 NASHVILLE, Tenn. – Award-winning country & bluegrass group, The Kody Norris Show is excited to announce their new single, “I Call Her Sunshine!” Premiered digitally by Cowboys & Indians, “I Call Her Sunshine” is a true “love at first sight” tune that paints the picture of a lonesome traveler who meets the girl of his dreams and will spend the rest of his life trying to find her once again. As seen in the music video, the outcome has a happy ending with banjoist, Josiah Tyree taking the lead in true, traditional bluegrass fashion, The Kody Norris Show proves once again why they are becoming a leading name in the bluegrass world. “I Call Her Sunshine” will make its television premiere with Heartland’s Country Music Today on Friday, January 20 at 530 pm ET.

“When looking for new material to record, you never know where you might find it,” shares Norris. “A good friend of mine, the late John Buckwheat Greene brought ‘I Call Her Sunshine’ to my attention as he thought it would suit the sound of my band. He was on the original recording of this with the Laurel Mountain Boys back in the 70s. Seconds into the kickoff I was hooked and I knew right away that Josiah’s powerful high lead would certainly suit this number so we reassembled our trio putting Mary Rachel on Tenor and yours truly on Baritone. We had a blast recording this one and sure hope it’ll be enjoyed by all who hear it.”

Produced by Darin Aldridge, “Mountain Rosalie”, The Kody Norris Show’s previous single was released in October 2022 and connected existing audiences and engaged new fans through constant touring, media, and marketing. Their trademarked high-energy style delivers an unrivaled live show experience. Rife with rhinestones, loaded with laughs, and a heaping helping of high-powered traditional music, The Kody Norris Show is truly one of a kind.