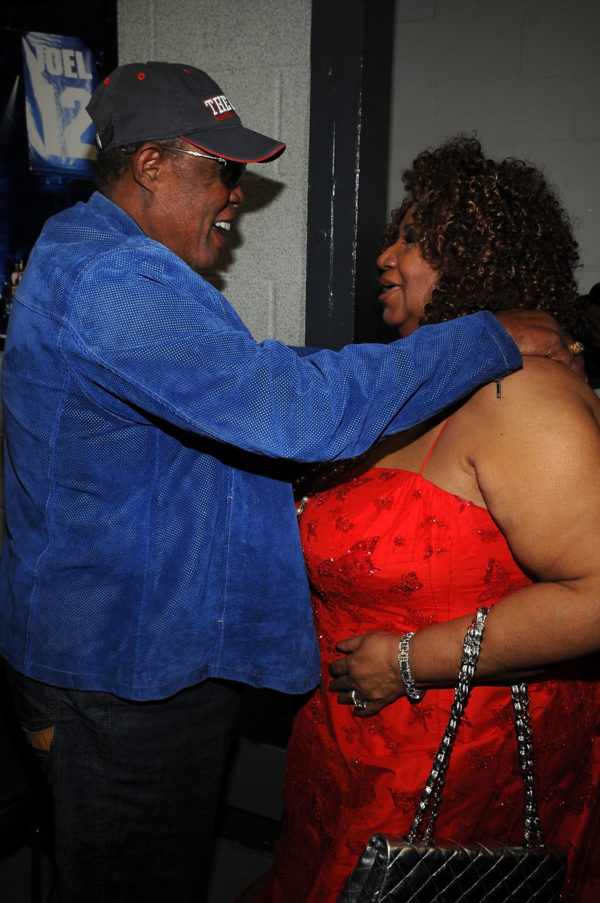 CORAL GABLES, Fla. – Legendary Soul Man Sam Moore was a label mate and close friends with the late Aretha Franklin, and joined many others in paying tribute to the Queen of Soul last year at Carnegie Hall in New York City.

Moore shares his memories of his close friend of many decades:

“Aretha Franklin and I have been friends and label mates for more than sixty years. I adored her and I know the feelings were mutual. While I’m heartbroken that she’s gone I know she’s in the Lord’s arms and she’s not in pain or suffering anymore from the damn cancer that took her away from us. I’m going to hope, pray and count on the fact that I will see her again sometime. Rest in the Lord’s arms in love, Re.” -Sam Moore

Of interest, the only time Franklin played as a studio sideman was in 1971, lending keyboards to Sam’s recording of “Part Time Love,” for Moore’s album titled ‘Plenty Good Lovin’ produced by King Curtis. That album wasn’t released until many years later.