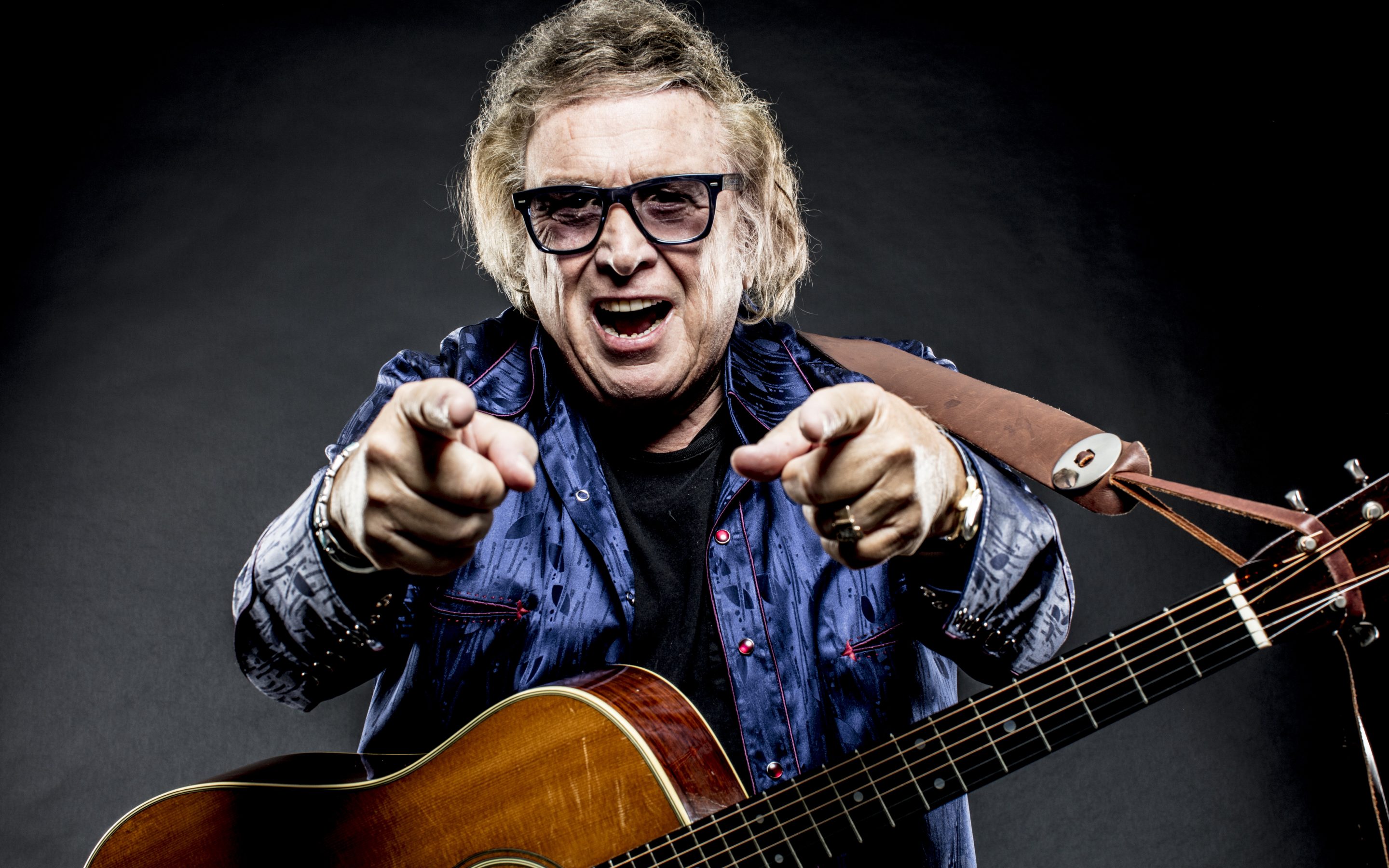 NASHVILLE, Tenn. – Don McLean is a Grammy award honoree, a Songwriters Hall of Fame member, a BBC Lifetime Achievement award recipient, and his smash hit “American Pie” resides in the Library of Congress National Recording Registry and was named by the Recording Industry of America (RIAA) as a top 5 song of the 20th Century. His creative works “Castles In The Air,” “Vincent,” and “American Pie” will be the focus of a full episode of The Song – Recorded Live @ TGL Farms tv show during its inaugural season that will air beginning this week. Check local listings for air times. The Song airs in national syndication across America. Broadcast dates & times will vary by market. Find your local station by using the station finder at thesong.tv.

“I have been really blessed to have written songs that turned into hit records and propelled my career throughout the years as well as have other artists like Madonna, Garth Brooks, Josh Groban, Drake, Weird “Al” Yankovic, and countless others record them,” says Don McLean. “A good song will last a lifetime!”

Season one includes nine 30-minute fast-paced episodes hosted by Krista Marie and Damien Horne and a one-hour “Best of The Song” finale co-hosted by CeeLo Green.

About The Song – Recorded Live @ TGL Farms:
Conceived, produced, shot and edited in Nashville, Tennessee, the wildly entertaining 30-minute show includes intimate performances by superstars such as CeeLo Green singing “Crazy,” Rick Springfield singing “Jessie’s Girl,” All-4-One singing “I Swear,” Big & Rich singing “Save A Horse,”, Don McLean singing “American Pie,” and more. In-depth interviews with the artists and songwriters reveal never-before-heard details behind those songs, the inspiration and how they became woven into the fabric of popular culture.

Executive produced by Marc Oswald, Cary Glotzer and award-winning director Trey Fanjoy, the series was filmed at picturesque TGL Farms. The setting provided a relaxed atmosphere for hosts Krista and Damien to dig deep into the lives and careers of the artists and songwriters. The TGL Farms stable was transformed into a studio soundstage, where the artists performed intimate versions of their hit songs and often introduced new music.