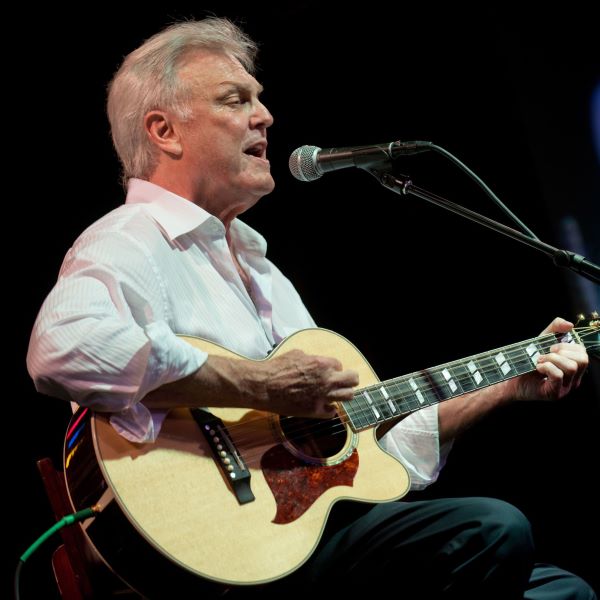 LOS ANGELES, Calif. – Tommy Roe is a multi-faceted, international artist who wrote, co-wrote, and recorded six Top 10 hits between 1962 and 1969 more than any single artist/songwriter during that period of the sixties. With a total of 11 records reaching the Billboard Top 40 and 23 Billboard Top 100 chart records, Tommy is considered one of the early pioneers of the American Pop music culture. Now in 2020, Roe, known as The Father of Bubblegum Pop has celebrated over 57+ years in the music business, is releasing a COVD-19 inspired version of his hit song “Dizzy,” which was last year placed on the USA Today Absolute Best Songs In History list. In celebration of its release, Tommy will be appearing with Cousin Brucie today on SiriusXM’s 60s on 6 to premiere the song as well as talk about it. “Dizzy” has been covered 22 times and spent 15 weeks on the Billboard Hot 100 chart. Listen here: youtube.com/watch?v=X_j6IFOVwBM

In addition, Tommy appears in the Netflix original documentary “Have A Good Trip: Adventures In Psychedelics,” which features comedic tripping stories from A-list actors, comedians, and musicians. Star-studded reenactments and trippy animations bring their surreal hallucinations to life. The documentary mixes comedy with a thorough investigation of psychedelics and explores the pros, cons, science, history, future, pop cultural impact, and cosmic possibilities of hallucinogens. Check it out on Netflix!

In his book, Roe correlates his journey to Hollywood with the historical events of that time period that were changing and shaping America and, in turn, the music industry. In this autobiography, Roe doesn’t hold back. He uses his down-home humor and unique perspective to share about his years and experiences both inside and outside of music.

One of the most influential and foundational figures in popular music, Roe has had four Gold Records: “Sheila,” “Dizzy,” “Sweet Pea” and “Jam Up and Jelly Tight.” He has also had 4 Billboard top 100 Albums. He is a member of the Rockabilly Hall of Fame, The Iowa Rock and Roll Association Hall of Fame, as well as the Georgia Music Hall of Fame.

Roe hasn’t let the success of his career stop him from doing what he loves. He continues to write new songs and perform around the globe.