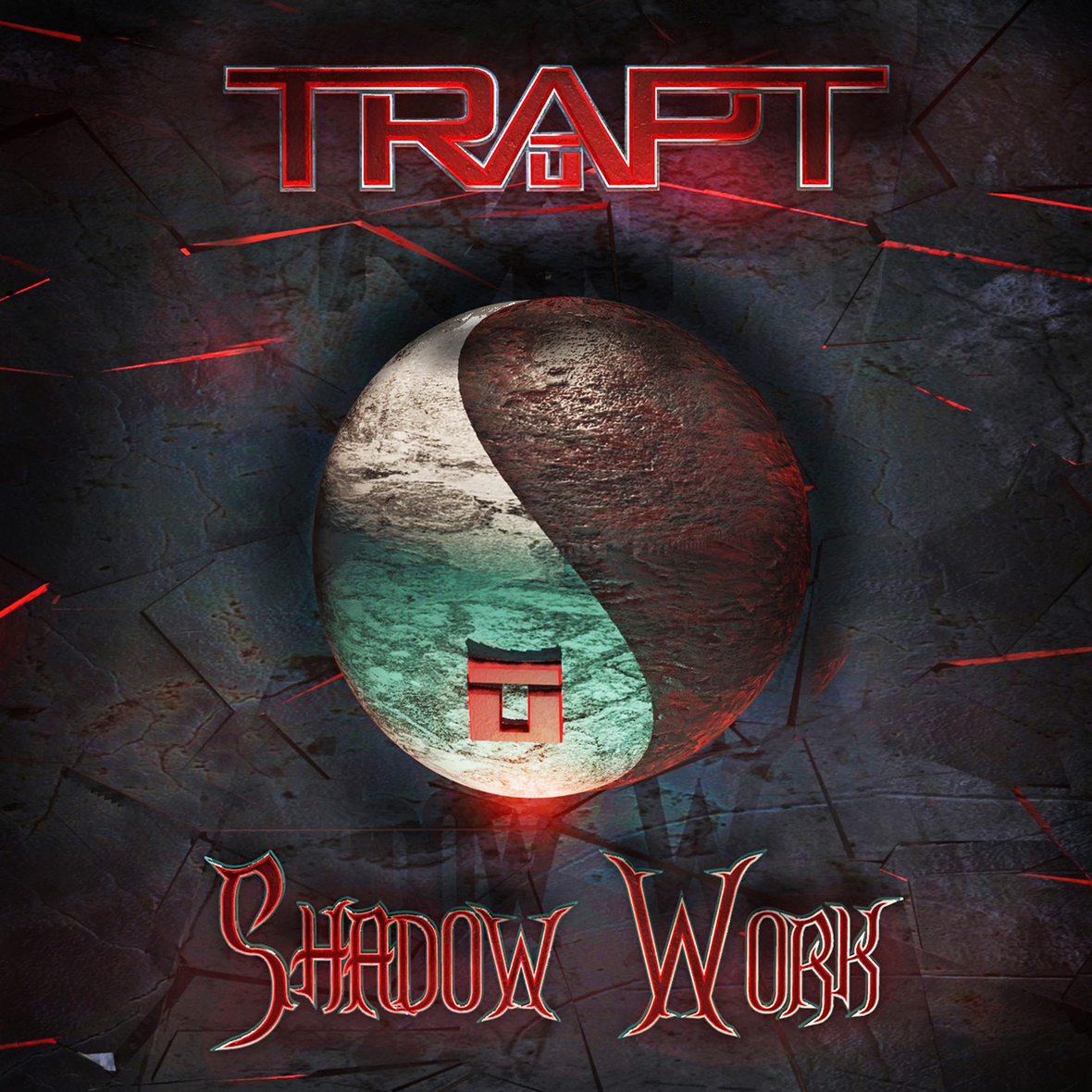 Stream Shadow Work on ffm.to/shadowwork and Other Digital Services

NASHVILLE, Tenn. – Famed American rock band, TRAPT released their eighth studio album Shadow Work Friday, July 3rd via The Label Group/INgrooves. The first three singles “Tell Me How You Really Feel,” “Far Enough Away” and “Make It Out Alive,” boast powerful patriotic lyrics and were made available leading up to the highly anticipated album release date. “Make It Out Alive” is dedicated to every American that is doing the best that they can to keep spirits elevated during the pandemic.

“The concept of Shadow Work is trying your best to understand and then accept the darkest parts of yourself,” expresses Chris Taylor Brown. “Doing your best to keep those parts as close to you as you can and align them with the ideal version of you. The dark side holds a lot of power, if one can harness it in this way. We all need to truly know who we are and accept and love all parts of us, the good, bad and the ugly. I did a lot of soul searching at the same time I was writing new songs for ‘Shadow Work.’ These songs are like a diary for the last few years of my life. Musically, these songs flowed from the heart. The music would capture an emotion and I would then do my best to tell the story, those emotions brought out in me, with the lyrics.”

For the past 18 years, Chris Taylor Brown has been the lead vocalist behind hits such as “Headstrong,” “Echo,” “Contagious,” and “Stand Up.” As a strong conservative, Chris Taylor Brown has not backed down during times of uncertainty and remains expressive on his political beliefs. As acclaim for their latest album skyrockets, fans take notice of TRAPT and look forward to future albums.

To keep up with future releases click HERE and follow TRAPT socials linked below.
Facebook | Instagram | Twitter | YouTube
‘Shadow Work’ Track Listing:
1. Make It Out Alive [VIDEO]
2. I Want To Want What I Want
3. Tell Me How You Really Feel
4. Too Little Too Late
5. Far Enough Away [LISTEN]
6. Turn Me Around Again
7. Trying Too Hard
8. Let Me Down Slowly
9. Too Far Away
10. Get You Back
11. Hold And Be Held

About TRAPT:
TRAPT is an American rock band that formed in Los Gatos, California, in 1997, best known for its chart-topping 2002 single “Headstrong”. The group consists of lead vocalist Chris Taylor Brown, bassist Peter “Pete” Charell, guitarist Brendan Hengle and drummer Adam Prentice. They have released seven studio albums to date: Amalgamation (1999), Trapt (2002), Someone in Control (2005), Only Through the Pain (2008), No Apologies (2010), Reborn (2013), and DNA (2016).