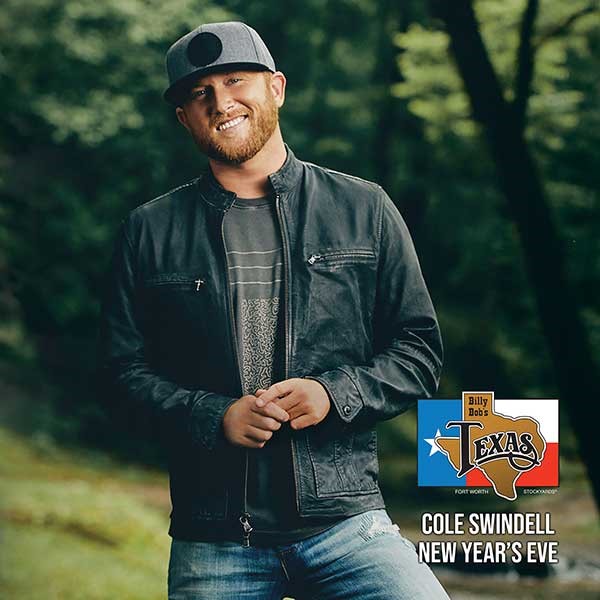 Plus Jason Boland & The Stragglers, Sam Riggs, Parker McCollum, Josh Weathers and The Toadies set to take the stage in December

FORT WORTH, Texas – Located in the heart of the Fort Worth Stockyards National Historic District, Billy Bob’s Texas first opened in 1981. Since then more than 17 million visitors have enjoyed live entertainment each month, when stars from the present and past grace the stages. December’s lineup doesn’t disappoint, where some of the biggest names in music grace the iconic Texas stage!

As part of a new ticketing partnership, Pat Green visited Billy Bob’s Texas to announce that his tickets will go on sale Friday, December 13 at 10am for his upcoming show on February 1. The show will go on sale with a new ticketing system – a partnership between Billy Bob’s and AXS, a leader in digital ticketing. AXS provides a customer-friendly platform that will streamline the ticketing experience and make ticket buying safe, secure and more convenient for fans.

New Concerts Announced & On Sale NOW!
More new shows have just been announced to the Billy Bob’s concert calendar. Tickets are on sale NOW for the following concerts: