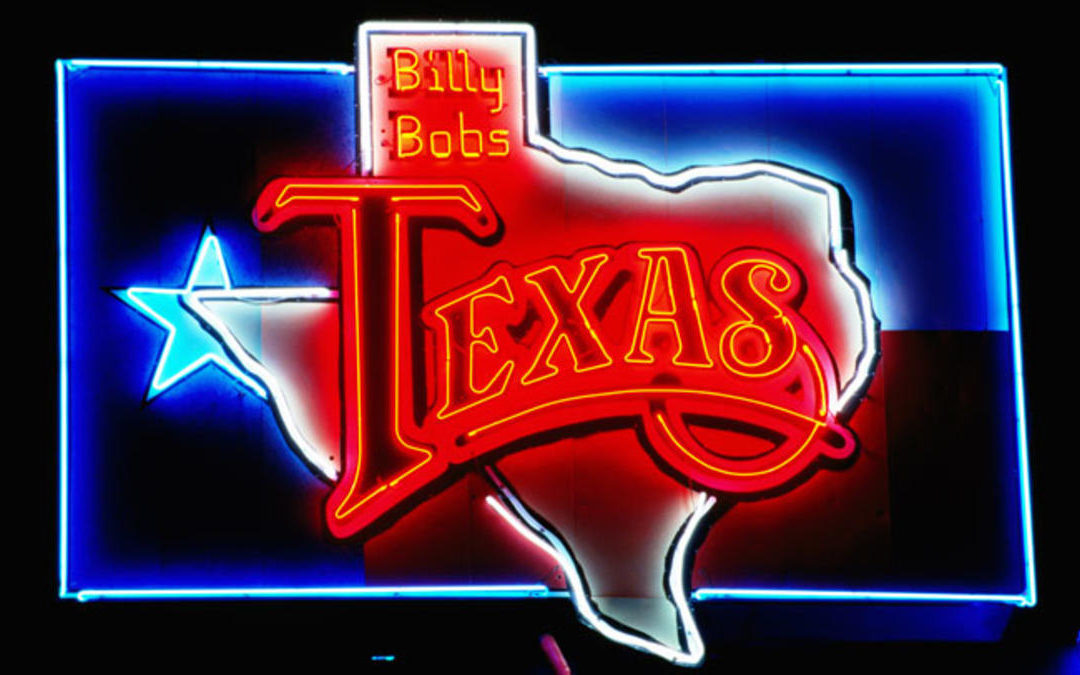 FORT WORTH, Texas – As noted in USA TODAY, the world’s largest honky-tonk, Billy Bob’s IS Texas. Even the readers of the Fort Worth Star-Telegram agree, voting Billy Bob’s as the Best Bar for Music, Best Event Venue and Best Country & Western Bar in the Fort Worthy Awards of 2018.

Billy Bob’s is the home of big-name concerts, bull riding and chicken fried steak with a reputation as gigantic as the state itself…a with a new dance floor, Billy Bob’s Texas fans will be two-stepping throughout the month of September with top name entertainers gracing its historic stage.

When Tanya Tucker was asked what she wanted on her tombstone, she replied “She’s not here, she’s playing at Billy Bob’s.” Tanya has been a 30-year friend of the club, delivering dynamic performances every time she stops by including her most recent performance in June.

In addition, Merle Haggard made the Guinness Book of World Records for buying the largest round of drinks when he bought 5,095 drinks of Canadian Club for the entire club. The bill totaled $12,737.50 and equaled 40 gallons of whiskey.

Billy Bob’s Texas is not just about the concerts, more than 47,500 bulls have bucked in Billy Bob’s Arena to date.