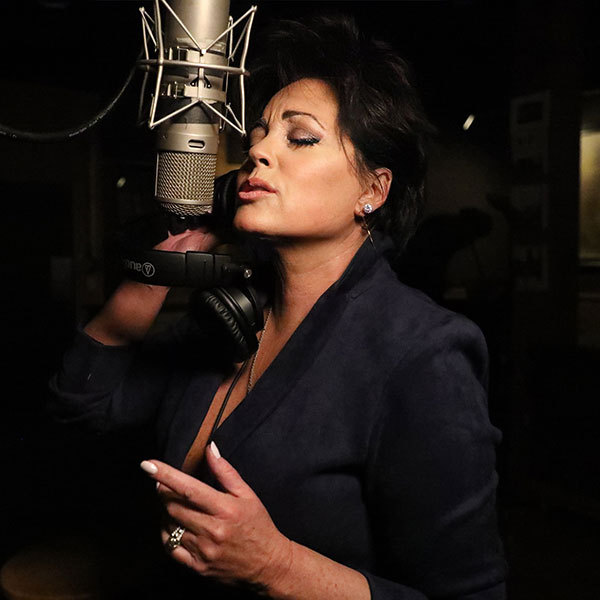 NASHVILLE, Tenn. – Singer/songwriter Kelly Lang will be gracing the stage of TBN’s HUCKABEE Saturday, August 29 at 8/7c and Sunday, August 30 at 9/8c. Lang will chat with Governor Mike Huckabee about her career in country music, and her upcoming album, ‘Old Soul’ available on September 18. Establishing excitement and allure leading up to a highly-anticipated album release, Lang’s second single, “Every Breath You Take”, is available now on all streaming platforms.

“I absolutely LOVE performing on the Huckabee TV show,” says Lang, “I’m so excited to debut some of my new songs from my upcoming album, “Old Soul” and hope the Governor will be joining me on bass guitar.”

Recently, as part of an exclusive celebration for Governor Huckabee’s 65th birthday, Lang made a special surprise appearance as her alter-ego XOXO. After a congratulatory video was played featuring John Schneider, Chonda Pierce, Larry Gatlin, and Kevin Sorbo, XOXO extravagantly jumped out of a huge gift box in the center of the stage in pure XOXO style.

“Every Breath You Take” showcases immeasurable talent and enters the scene among the best, claiming identity as an everlasting flame. Lang’s sultry rendition of the 1983 classic hit, originally performed by The Police, provides a pleasing persona that listeners around the world will not want to miss!

Visit HERE to listen to “Every Breath You Take.”

Tune-in for free on TBN or live stream on TBN.tv. TBN is also available on iOS, Android, AppleTV, Amazon fireTV, Roku or download the TBN app on Google Play or the iOS App Store. For more information, visit tbn.org.

About Kelly Lang:
Kelly Lang is a prolific singer/songwriter from Oklahoma City, Oklahoma, who has called Hendersonville, Tennessee home since moving there as a child. Growing up in country music, her father, Velton Lang was the long time road manager for superstar, Conway Twitty. Being around great legends in the music business gave Kelly the burning desire to pursue her own personal music career.

As an artist, Lang has released several albums including ‘11:11,’ ‘Shades of K,’ ‘Throwback,’ ‘Obsession’, and ‘Iconic Duets’ with husband, TG Sheppard. In the spring of 2020, Lang re-released her classic children’s album ‘Lullaby Country,’ which was originally sold at Cracker Barrel.