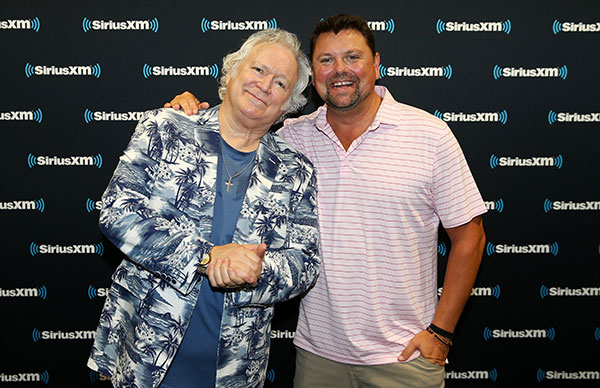 The one hour special broadcast includes T. Graham Brown’s biggest hits and most memorable stories from more than 3 decades of music

Nashville, Tenn. – Country hit-maker T. Graham Brown is set to perform on SiriusXM’s Prime County with host Storme Warren on Channel 58 starting Friday, August 9th at 12pm ET / 11am CT. This one hour interview and performance will be aired throughout the week for fans to enjoy. Throughout the show, T. Graham Brown will discuss his career highlights and perform several of his biggest hits including “Darlene,” “I Tell It Like It Used To Be,” “Wine Into Water” and more.

“Big thanks to brother Storme Warren for being with us and hosting our live show at SiriusXM’s Music City Theatre,” says T. Graham Brown. “He is such a pro and good friend. He made us all feel like part of the family.”

In early 2015, Brown released his latest Grammy nominated album, Forever Changed, which featured collaborations with Vince Gill, Jason Crabb, The Oak Ridge Boys, Jimmy Fortune and more. T. Graham Brown still actively tours throughout the year, including multiple appearances on the legendary Grand Ole Opry and television appearances such as “Larry’s Country Diner” and “Country’s Family Reunion.” Brown’s uniqueness has made him one of the most beloved and iconic performers of the day. For more information, visit www.tgrahambrown.com.