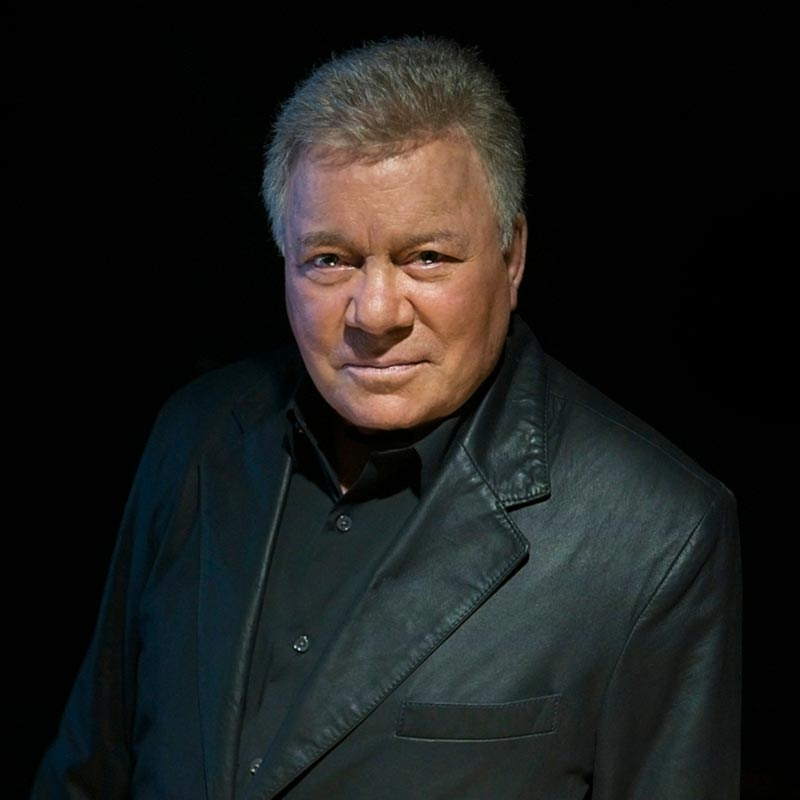 NASHVILLE, Tenn. – Country music legend T.G. Sheppard will welcome Emmy Award and Golden Globe Awards winner, Hollywood Walk of Fame inductee, as well as author, producer, director, musician, and now space traveler: the iconic William Shatner as a featured guest on The T.G. Sheppard Show on SiriusXM’s Elvis Radio on Friday, October 29 at 3 pm ET. Shatner is best known for his portrayal of Captain James T. Kirk of the USS Enterprise in the Star Trek franchise, and television shows T.J. Hooker and Boston Legal. He also recently released his latest spoken-word album, “Bill.” Fans will not want to miss Shatner as he joins Sheppard for an in-depth interview!

“It doesn’t matter where you are in the world, if you say the name William Shatner, everyone knows who you are talking about,” laughs Sheppard. “For over 60 years, he has been a household name, showing there are no boundaries when it comes to talent.”

T.G. Sheppard is featured once again during the third installment of ‘The Best of The T.G. Sheppard Show’ on SiriusXM’s Elvis Radio Channel 75, which started Friday, Oct. 22. The special highlights Sheppard’s most popular interviews with some of the biggest names in entertainment. Featured guest interviews in October included Vince Gill, Luke Bryan, Jerry “The King” Lawler, Kix Brooks, and Wink Martindale. Fans of both Elvis and Sheppard will love this one-of-a-kind show, which can also be heard on-demand worldwide with the SiriusXM app and Pandora NOW with a standard SiriusXM subscription.

Sheppard and SiriusXM recently extended The T.G. Sheppard Show on SiriusXM’s Elvis Radio for their third year, featuring some of entertainment’s most well-known names. Sheppard recalls how beginning his career at just 16 years old led him to a lifetime friendship with icon Elvis Presley. He shares his fondest memories of the King with close friends and guests such as Priscilla Presley, Travis Tritt, Dolly Parton, Lionel Richie, and more.

The T.G. Sheppard Show airs regularly on Fridays from 3-7 pm ET on SiriusXM’s Elvis Radio channel 75 and is also available on-demand worldwide with the SiriusXM app and Pandora NOW with a standard SiriusXM subscription.