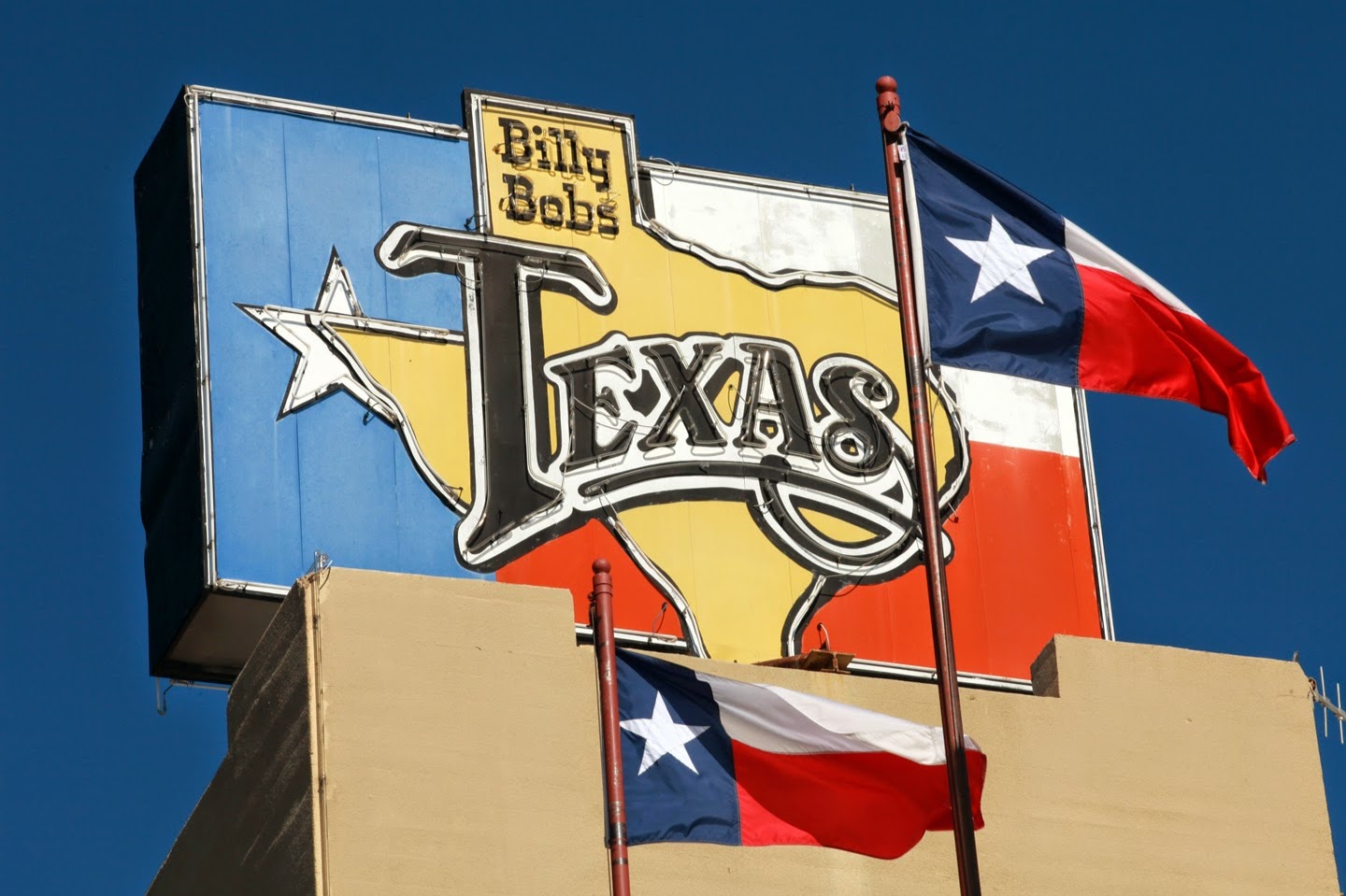 More than just great shows, Billy Bob’s is known for live bull riding, great food and drinks, and for being a mini-museum of musical artifacts donated by some of Country Music’s biggest stars.

FORT WORTH, Texas – Billy Bob’s is the home of big-name concerts, bull riding and chicken fried steak with a reputation as gigantic as the state itself. With a new dance floor, Billy Bob’s Texas fans will be two-stepping throughout the month of November with top name entertainers from the past, present and future gracing its historic stage.

For Nearly 40 years, Billy Bob’s Texas has remained one of the hottest nightclubs throughout the country. Offering everything from great food, couples line-dancing classes and bull riding, proving Billy Bob’s Texas isn’t just about the concerts. Nearly 50,000 bulls have bucked in Billy Bob’s Arena to date, and every Friday and Saturday nights at 9:00 pm and 10:00 pm, patrons can watch real bull riders in action at Billy Bob’s.

Billy Bob’s has also collected a variety of historical artifacts which are on display throughout the venue. In the appropriately named “Guitar Bar,” patrons can check out a large autographed guitar collection, and over 1,400 guitar picks which have been donated by many of the legends that graced the stages at Billy Bob’s over the years.

Billy Bob’s Texas has been featured in many acclaimed films, including Pure Country starring George Straight, Baja Oklahoma starring Lesley Ann Warren, Peter Coyote and Willie Nelson. In Addition, Billy Bob’s Texas can be seen in reruns of many episodes of Dallas and Walker, Texas Ranger.