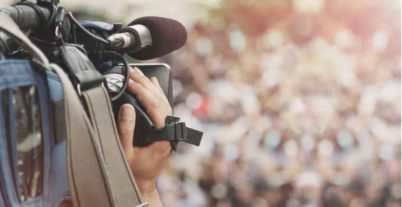 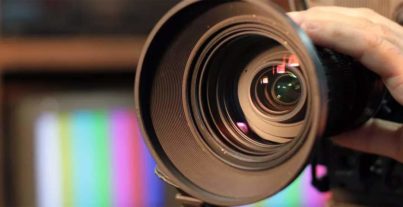 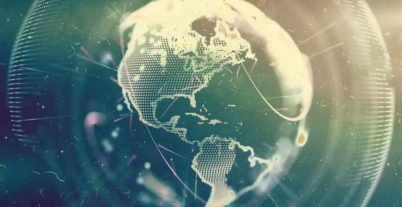 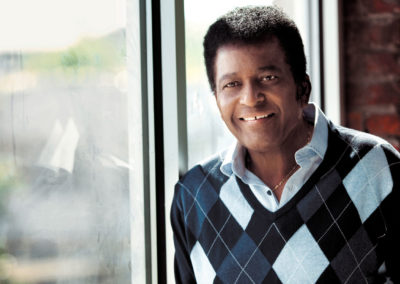 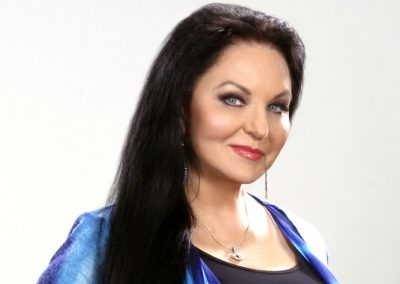 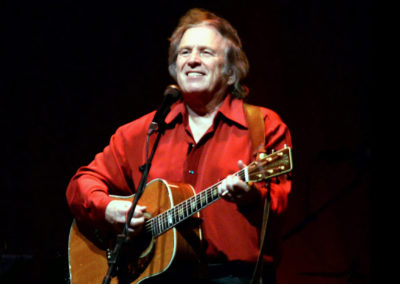 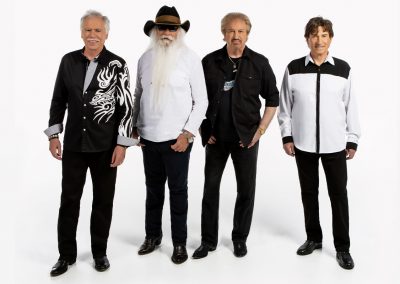 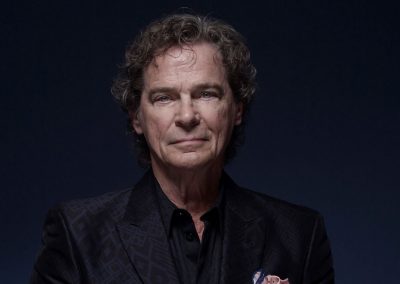 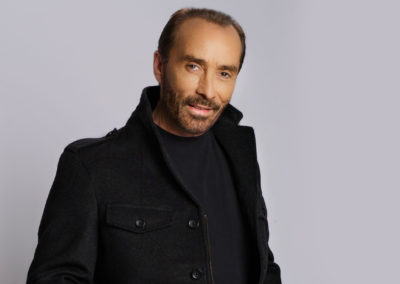 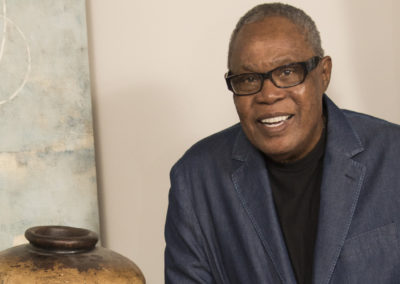 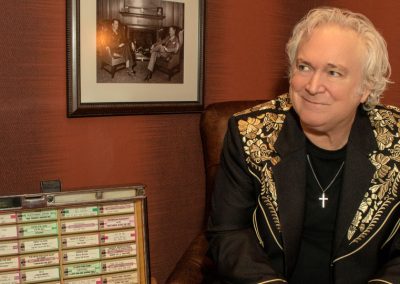 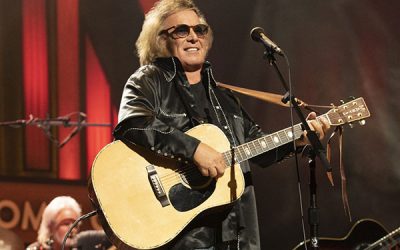 Don McLean is a Grammy award honoree, a Songwriters Hall of Fame member, a BBC Lifetime Achievement Award recipient, and his smash hit “American Pie” resides in the Library of Congress National Recording Registry and was named by the Recording Industry of America (RIAA) as a top 5 song of the 20th Century. On Monday, September 28 at 5pm ET / 4pm CT McLean will take the stage and perform his classic hits and fan favorites such as “Botanical Gardens,” “And I Love You So,” “Greenback Dollar,” “American Pie,” “Vincent (Starry, Starry Night),” and more. 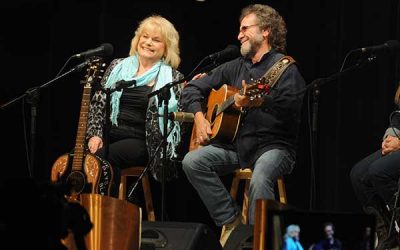 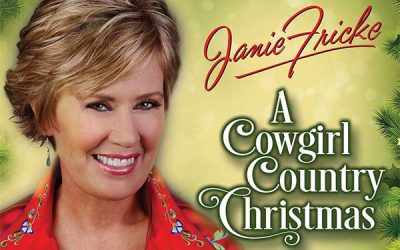 Two-time CMA and ACM Female Vocalist of the Year Janie Fricke proves that there is no place like home for the holidays with the release of her first-ever Christmas album, ‘A Cowgirl Country Christmas.’ Fricke’s voice has been a staple in country music for decades and now fans across the globe can add this album to their holiday favorites. Singles that evoke visions of sugar plums and snow such as, “Winter Wonderland,” “Jingle Bells,” and “The Christmas Song,” will be featured on the album along with the original single, “The Followers” written by Fricke and Jeff Steele. ‘A Cowgirl Country Christmas’ is now available exclusively at JanieFricke.com or facebook.com/janiefricke. 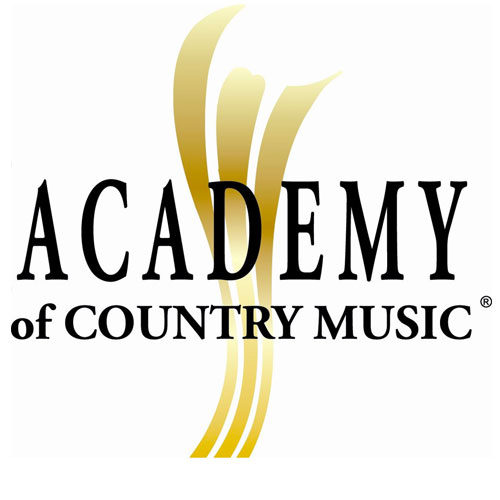 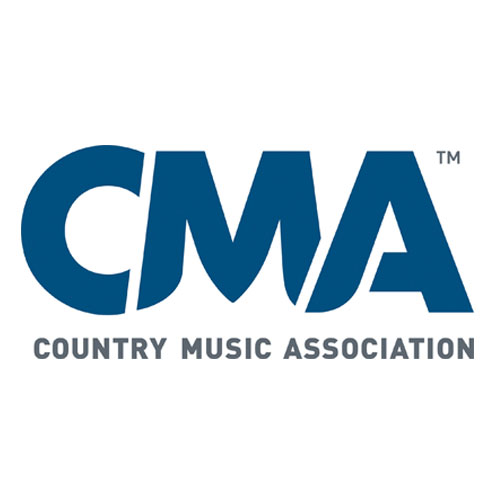 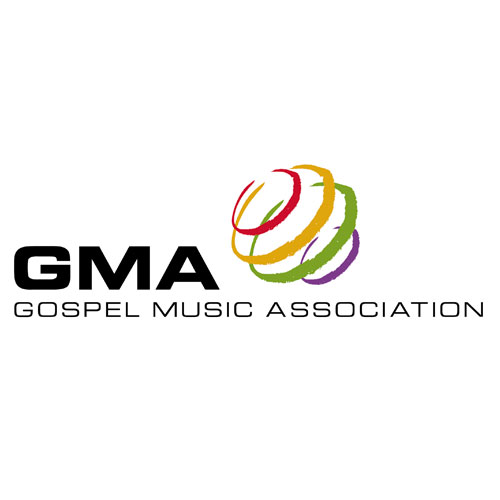 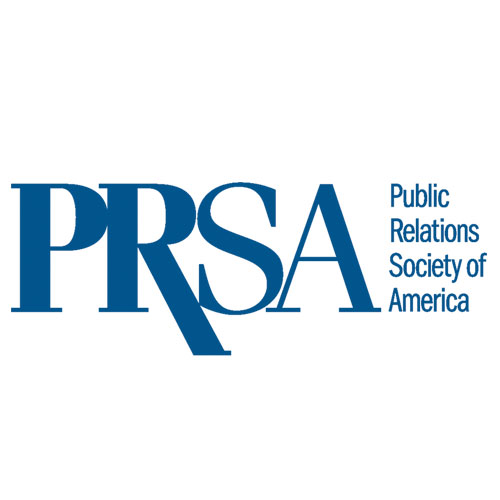 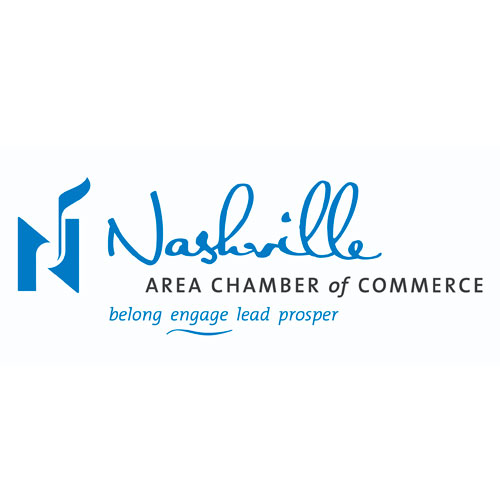 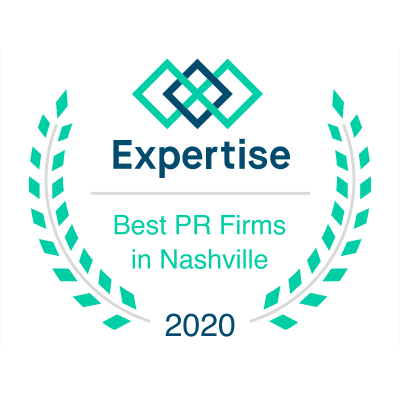