THE RED GREEN SHOW ANNOUNCES ‘THIS COULD BE IT’ TOUR FOR 2019, AND JOINS HEARTLAND TV’S PROGRAMMING LINEUP 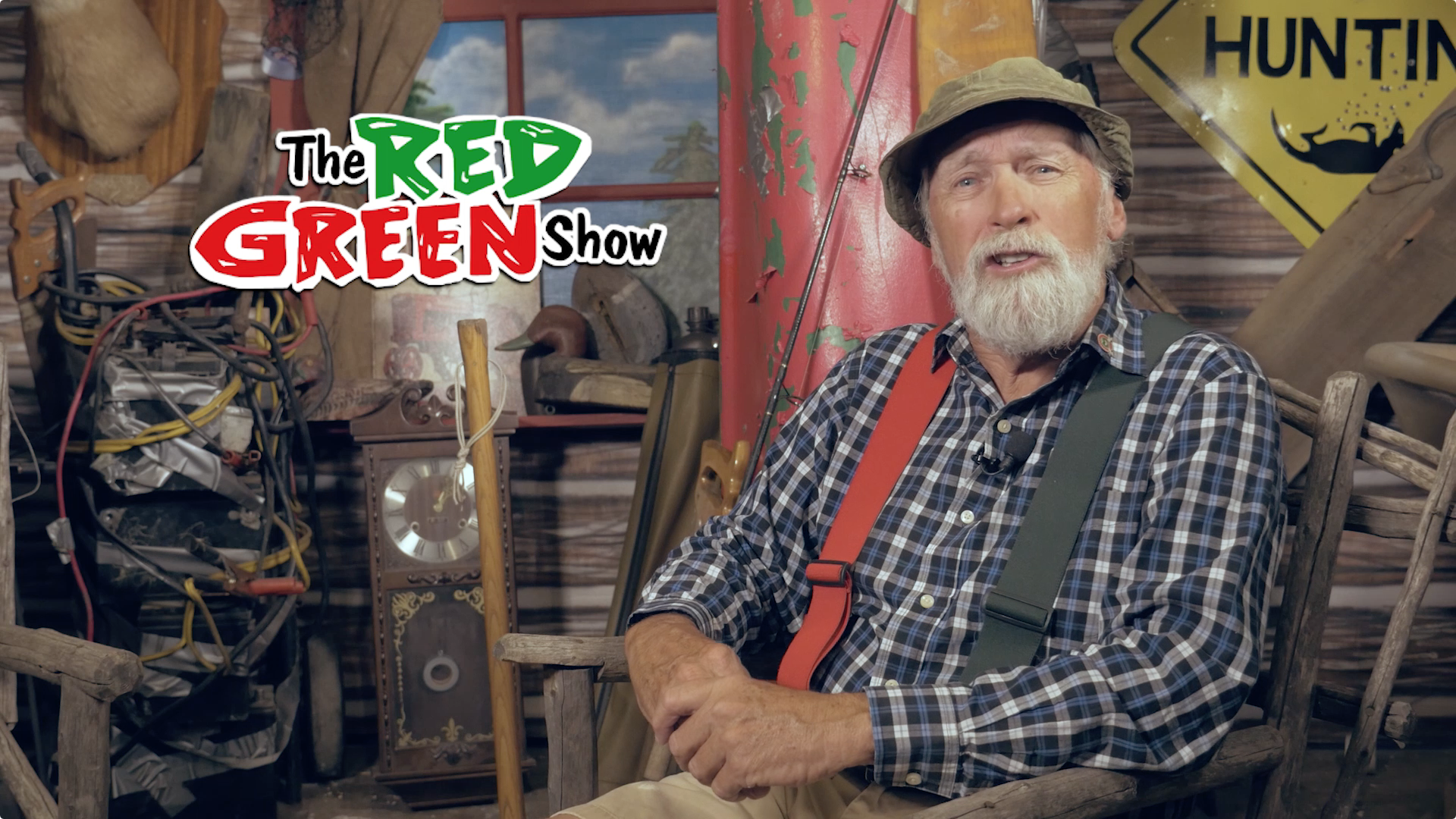 NASHVILLE, Tenn. – Steve Smith, better known as Red Green, from the beloved Gemini Award-winning comedy series The Red Green Show, will be taking the show to the road in 2019 for his “This Could Be It” tour. The name says it all: Potentially Red Green’s last tour as he heads out on the road to hold ‘Lodge Meetings’ all over North America. This might be your last opportunity to catch Red live before he takes a long look at his birth certificate and decides not to keep pushing his luck.

This latest one man show features some brand new handyman projects, advice to married guys and teenage boys, tips on getting old, an apology to the world on behalf of all baby boomers, with special contributions from Harold and a couple of other cast members, talking animals, and a final wish from Red to all of his loyal fans.

Red Green’s U.S. portion of his North American tour schedule is set to go on sale on Thursday, September 6, with more dates to be added. The Fall of 2019 Canadian tour destinations will include Regina, Saskatoon, Winnipeg, Peterborough, Ottawa, Kitchener, London, Red Deer, Victoria, Nanaimo, plus more to be added, with tickets going on sale November 1. To purchase tickets, and for the most up-to-date tour schedule, please go to RedGreen.com/on-tour.html

Of the addition to Heartland, The Red Green Show creator and star Steve Smith said, “We look forward to our hopeless handyman, master of misadventure and self-delusional philosopher, Red Green, joining the Heartland lineup. Our fans tell us that The Red Green Show brand of comedy unites generations and we look forward to Heartland families having the same experience. Heartland fans, grab a roll of duct tape and your favorite beverage and let the fun begin!”